Commercial aviation is widely regarded as one of the safest forms of travel. Despite some recent horrific events (e.g. the downing of the Ukraine International Airlines plane in Iran and the two Boeing 737 Max aircraft crashes in 2018), airline accidents have been on a consistent global decline since more than 30 years, thanks to strict regulations and rigorous standards in the aviation industry. That said, some airlines are still better performing than others when it comes to safety standards, and that’s why the Australia-based aviation analysis website AirlineRatings.com produces each year a list of safest airlines in the world after monitoring more than 400 airlines. In making its evaluation of the safest airlines in the world, AirlineRatings.com takes into account a comprehensive range of factors that include: audits from aviation’s governing and industry bodies, government audits, airline’s crash and serious incident record, profitability, industry-leading safety initiatives, and fleet age. Here’s which airlines the website believes to be the safest in the skies this year; all of these airlines are standouts in the industry and are at the forefront of safety, innovation, and launching of new aircraft.

Virgin Australia, the Australian spinoff of Sir Richard Branson’s global aviation empire, was launched in 1999 as a low-cost carrier called Virgin Blue. In 2012, Virgin Blue re-branded and repositioned from a low-cost airline to a full service airline, now called Virgin Australia. This included the introduction of a new aircraft livery, new uniforms, new on board menu options, and the acquisition of new wide-body aircraft to compete with Qantas. Virgin Australia is now the second largest airline in the Australian market, flying passengers to 40 domestic destinations and to more than 450 destinations worldwide. The airline has no fatal crashes in its history.

In 1946, Roy Farrell and Sydney de Kantzow – two ex-Air Force pilots known for flying ‘The Hump’ over the Himalayas – had the idea to fly much-needed goods from Australia into post-war China. From there came Cathay Pacific, an airline fueled by its founders’ passion for connecting the world with its home in Hong Kong. The airline serves more than 90 destinations in some 35 countries across Asia, the Pacific, Europe, North America, the Middle East and Africa. Cathay Pacific operates a fleet consisting of Airbus A330, Airbus A350 and Boeing 777 wide-body aircraft. Cathay Pacific has not suffered any significant incident in the past couple of decades.

Since its acquisition of Virgin America in 2016, Alaska Airline is the 5th largest airline of the USA. The carrier operates a large route network, primarily focused on connecting from the state of Alaska and the USA West Coast to over one hundred destinations in the USA, Hawaii, Canada, Costa Rica, and Mexico. There are more than 45 million passengers that fly with the airline annually. Founded in 1932, the Seattle, Washington-based carrier has earned top marks over the years for its familial ambiance, friendly and relaxed service, on-time performance, excellent loyalty program, great amenities, and safety culture (the airline has not suffered a fatal crash since 2000). 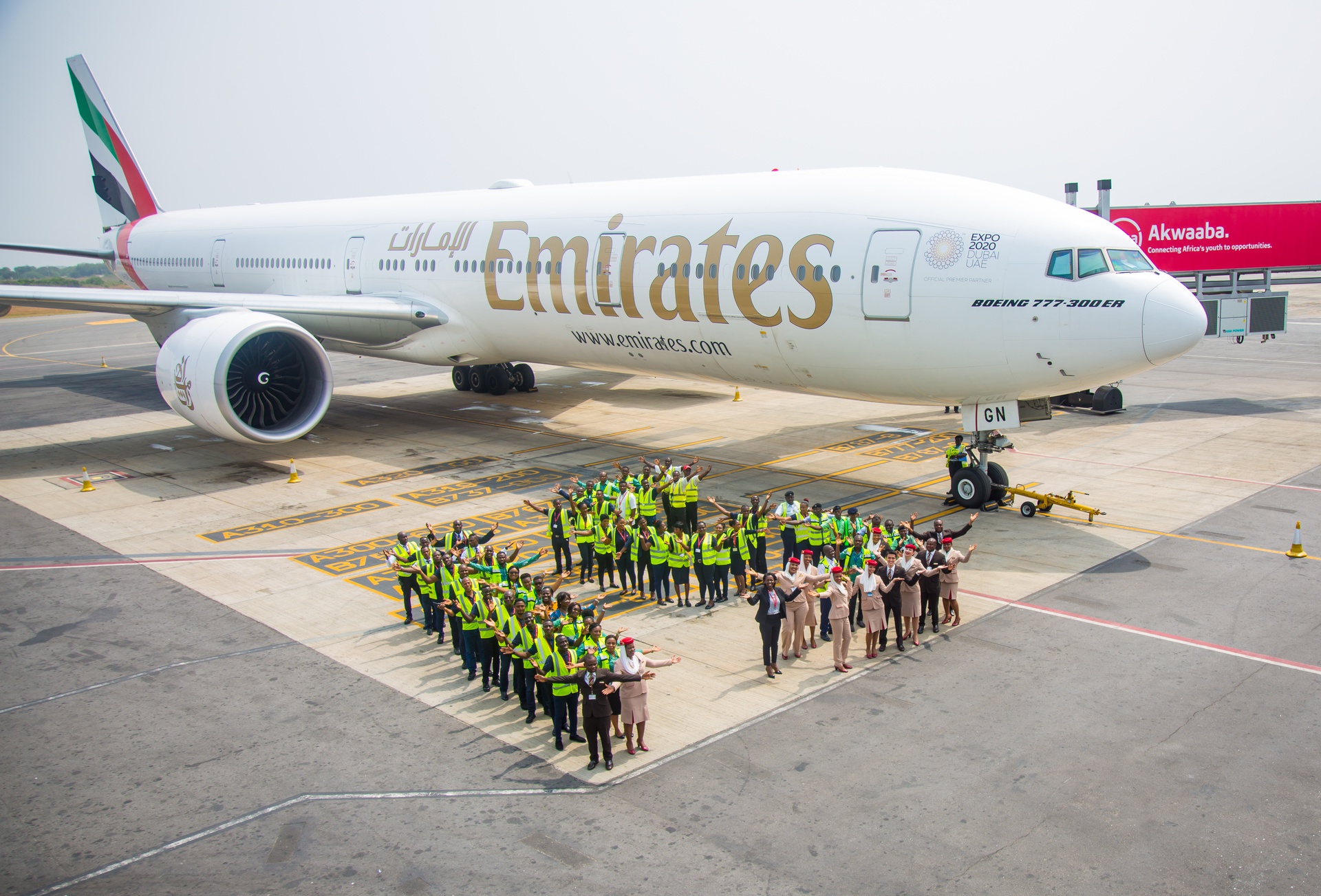 Established in 1985, Emirates is the national carrier of the emirate of Dubai, United Arab Emirates. Emirates is among the largest and fastest-growing carriers worldwide, and one of the few airlines to operate an all-wide-body aircraft fleet. It is also the largest Airbus A380 and Boeing 777 operator on the planet. Operating from its hub at Dubai International Airport, Emirates provides an extensive network of services within the Middle East as well as to Africa, Asia, the South Pacific, North America, Europe and South America. The airline also has an impressive safety record, with only one hull-loss accident in its 35-year history.

When Singapore Airlines was established in 1972, its prospects appeared to mirror those of Singapore itself: to remain a small, regional player with little global influence. But Singapore’s flagship airline has improbably risen to become an instantly recognizable aviation powerhouse with Changi Airport as its hub, and has won more awards than any other airline. Singapore Airlines was the launch customer for the Airbus A380 – the world’s largest passenger aircraft – as well as the Boeing 787-10 and the ultralong range version of the Airbus A350-900. Singapore Airlines is universally lauded for its high-quality service and efficient operations, and also enjoys a reputation as one of the world’s safest airlines since it has been accident-free since 2000.

Since its launch in 1997, Qatar Airways has earned many accolades, becoming one of an elite group of airlines worldwide to have earned a 5-star rating by Skytrax. Qatar’s flagship carrier serves 150 international destinations across Africa, Central Asia, Europe, Far East, South Asia, Middle East, North America, South America and Oceania from its base at Hamad International Airport near Qatar’s capital Doha, using fleet of more than 180 Boeing and Airbus aircraft. As an industry leader in aviation safety, the airline has demonstrated a strong safety and security performance record. Back in 2003, it was the first airline to complete the IATA Operational Safety Audit (IOSA) audit with 100 per cent compliance.

Etihad Airways is the flag carrier and the second largest airline of the United Arab Emirates (after Emirates). Etihad, which started commercial operations in 2003, uses Abu Dhabi International Airport as its hub. The airline operates more than 1000 flights per week to over 120 passenger and cargo destinations in the Middle East, Africa, Europe, Asia, Australia, and the Americas, with a fleet of more than 120 Airbus and Boeing aircraft. Etihad is also one of the ‘greenest’ airlines: the carrier announced a commitment to a minimum target of zero net carbon emissions by 2050. Etihad Airways has maintained a perfect safety record in its 17 years of flying passengers across the globe

Eva Air is the second largest Taiwanese airline (after China Airlines) and based at Taoyuan International Airport near Taipei, Taiwan. The privately owned carrier is a 5-star airline, rated by Skytrax, and flies to over 40 international destinations spread across 4 continents. Best known for its Hello Kitty-themed planes, Eva Air has long been considered one of the best and safest airlines in Asia. The carrier has not suffered any hull losses, accidents, or fatalities since its founding in 1988. The carrier currently operates a mixed fleet of Airbus and Boeing aircraft, with A330, A321, B777 and B787 planes mainly used on passenger routes along with B747 And B777 freighter aircraft flown on cargo routes.

Founded in 1940, Air New Zealand provides passenger and cargo services to, from and within New Zealand to approximately 17 million passengers a year. Based in Auckland, the airline operates a global network with 20 domestic and 32 international destinations in 20 countries, primarily around and within the Pacific Rim (Australasia and the South Pacific). Widely known for its safety culture, the airline has been a member of Star Alliance – the world’s largest global airline alliance – since 1999. Air New Zealand currently operates a fleet of Airbus A320, Airbus A320neo, Boeing 777, and Boeing 787 aircraft, as well as a regional fleet of ATR 72 and Bombardier Q300 turboprop aircraft. 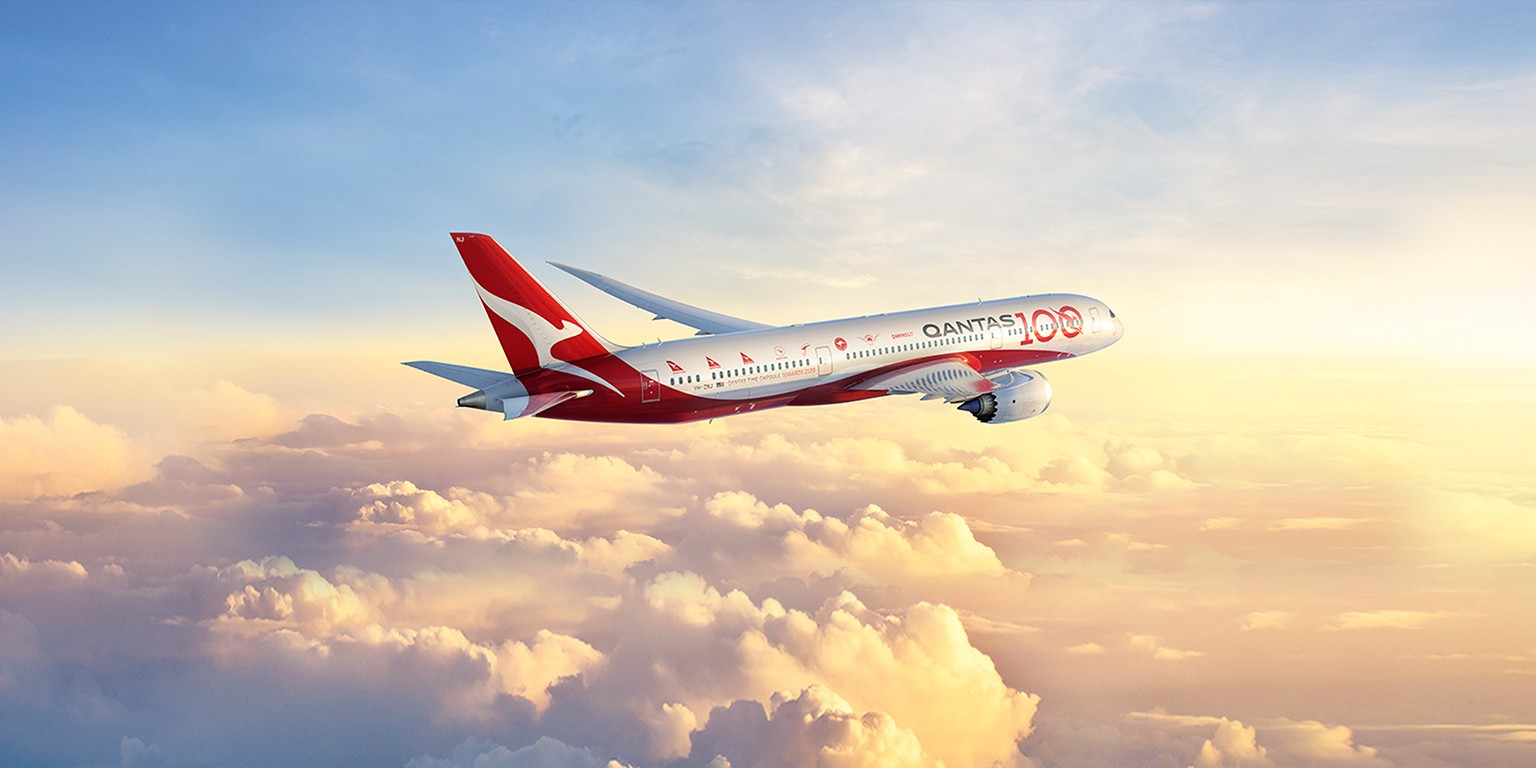 Founded in the Queensland outback in 1920, Qantas is the world’s 3rd oldest airline (behind KLM and Avianca) and has grown to be Australia’s largest airline. Over its 97-year history Qantas has amassed an amazing record of firsts in safety and operations and is widely regarded as the world’s safest airline since it hasn’t suffered any accidents in the modern jet era. Qantas’ reputation for safety gained instant world-wide fame in 1988 because of the movie Rain Man, when Dustin Hoffman’s character claimed that ‘Qantas never crashes’. Australia’s flagship carrier is based in Sydney and flies to 80 destinations in more than 20 countries, using a fleet of modern Airbus and Boeing aircraft.

The introduction of policies that restrict healthcare access for visitors and migrants not entitled to free NHS care may be associated with delays in diagnosis and treatment for patients with tuberculosis (TB) who were not born in the UK, according to a study published in the open access journal BMC Public Health. Delays in diagnosis […]

Turning on the ‘off switch’ in cancer cells

A team of scientists led by the University of Michigan Rogel Cancer Center and Case Comprehensive Cancer Center has identified the binding site where drug compounds could activate a key braking mechanism against the runaway growth of many types of cancer. The discovery marks a critical step toward developing a potential new class of anti-cancer […]

Almost half of all postpartum psychoses are isolated cases

New research results from iPSYCH show that forty per cent of the women who suffer psychosis after giving birth—known as postpartum psychosis—do not subsequently become ill again. Out of every thousand mothers, one or two will suffer postpartum psychosis, but psychological vulnerability in connection with childbirth does not necessarily follow them through the rest of […]